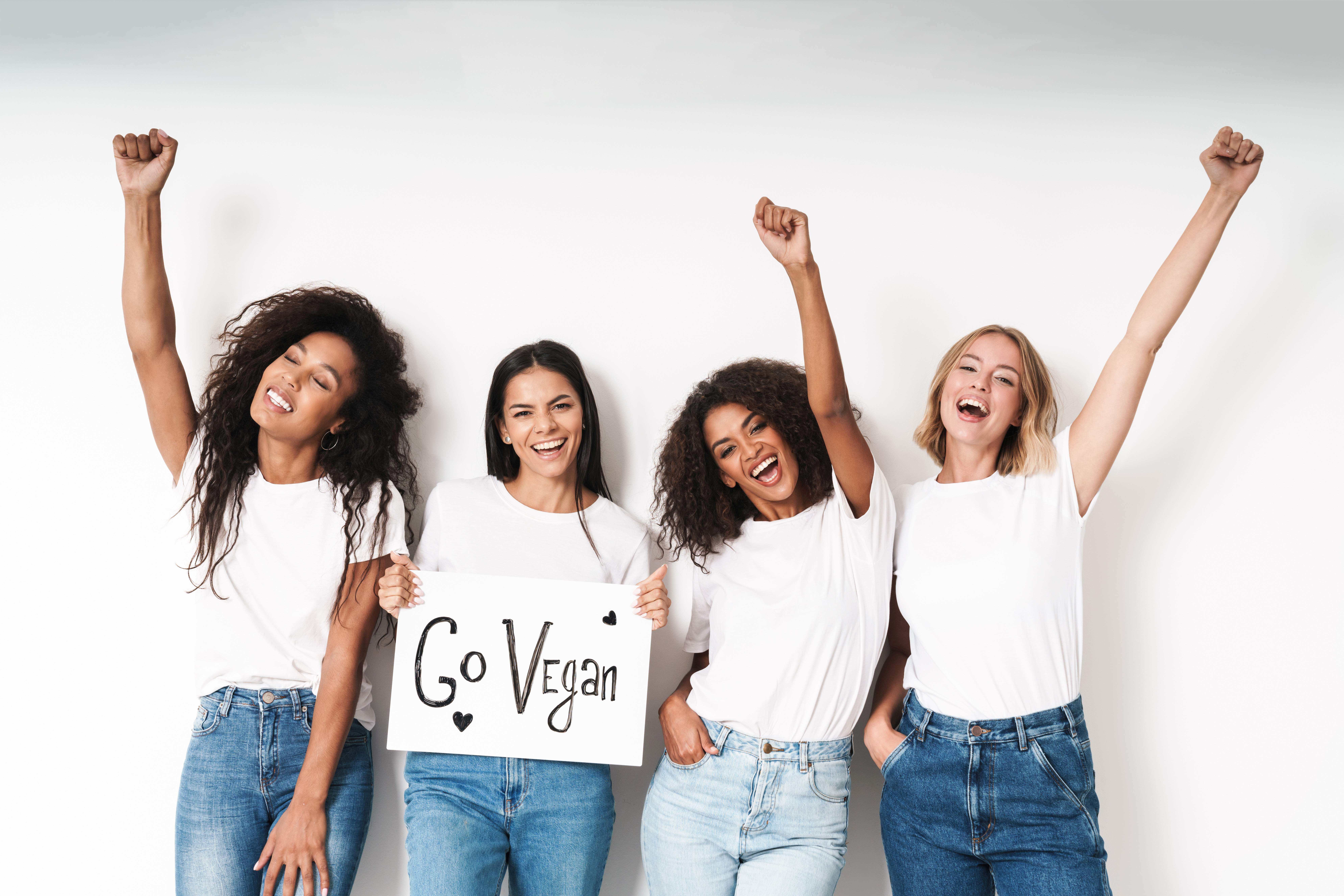 A vegan diet is one of the many popular diet options these days. Not only is it popular, but there are also plenty of other reasons why people decide to choose this lifestyle, which is discussed below.

The problem, however, when transitioning to a vegan diet is the fact that you’re going to sacrifice most of your everyday food items, which is why many people consider this shift as daunting due to the big lifestyle change it entails. Fortunately, this article offers a way to easily transition to a vegan diet.

Reasons To Go On A Vegan Diet

Most people who adopt a vegan lifestyle often fail to maintain their diet since they’re only doing it because it’s popular or trending. However, to make your transition a success, it’s important to have good reasons why you’re making the shift in the first place.

As an eye-opener, here are some reasons why people transition to a vegan diet:

As you can see, being environmentally conscious and having a soft heart for animals may persuade you to shift from a vegan diet. However, there are also health benefits that a vegan diet brings. Thus, not only will you help save the environment and its occupants, but you may also get to enjoy these advantages when you adopt a vegan diet:

Ways To A Vegan Diet

Perhaps, the reasons and the benefits mentioned above may have already convinced you to start implementing a vegan diet. However, take note that you can only enjoy the benefits of a vegan diet if it’s already part of your lifestyle; you can’t expect to lose weight by eating only plant-based foods if you’re only doing it for a week.

Thus, to help you out, here’s how you can start transitioning to a vegan diet:

There are some people who transition to a vegan diet immediately, which means that, today, they’re eating steak for dinner, and then suddenly transitions to having only plant-based meals the next day. There are also those who gradually changed their diet, while others may be on a vegan diet because they lost a bet.

Regardless of how people transition, it’s best if you start at your own time. In fact, the majority of vegans would advise those who are about to transition that the only way for them to be successful is for them to follow their own pace.

Thus, don’t feel pressured to immediately change your diet overnight. This is especially important if you’re accustomed to having a standard American diet, wherein meat is always included in your meal. If this is the case, take it one step at a time. Doing so will make your transition sustainable and realistic.

As mentioned above, no one would judge you if you can’t transition to a vegan diet overnight. Because of this, going on a vegan diet and sustaining it shouldn’t be difficult, especially when you start with the basics first.

The basics include the necessary vegan food items in your meal. For instance, choose vegan-friendly oatmeal or cereal, and then pair it with almond milk instead of the regular one. Additionally, you can add some cinnamon or some chopped fruits to your meals from time to time.

Essentially, you don’t have to be super fancy when it comes to your vegan meals. In fact, some basic ingredients may end up tasting much better than fancy ingredients. Thus, stock your fridge and pantry with these ingredients so you can immediately make a healthy meal any time of the day. You may check out wholefoody.co.uk and other similar sites for a nice selection of these food items.

Speaking of meals, one of the best ways to transition to a vegan diet is to prep your meals ahead of time–ideally, you should prepare a week’s worth of vegan-friendly meals. By doing so, you won’t be tempted to eat non-vegan food on a whim. Also, a prepared meal delivery service would save you plenty of time and money, as well as helping you prevent food waste.

Just because you’re planning your meals ahead of time, it doesn’t mean that you’re going to be stuck with salads, steamed broccoli, or other greens, which is one of the major misconceptions revolving around a vegan diet. However, there are plenty of vegan recipes that are incredibly tasty and healthy at the same time!

As a tip, search for recipes that contain ingredients you enjoy eating. As a start, try searching for these recipes so you can incorporate them into your meals:

Take note that being vegan also entails the aversion to processed foods, sugars, unhealthy fats, and refined grains. However, just because you’ve transitioned to a vegan lifestyle, it doesn’t mean that you can no longer enjoy some treats. In fact, there are already plenty of treats that are made up of vegan-friendly ingredients

Here are some treats that you can try:

Most people who adopt a vegan lifestyle often fail to maintain their diet since they’re only doing it because it’s popular or trending. However, to make your transition a success, it’s important to have good reasons why you’re making the shift in the first place and a proper Vegan Fit Guide that is not too ambitious.

Now that you know some common vegan recipes, there may come a point in your vegan lifestyle when everything becomes dull and boring. Besides, eating the same recipes all over again can take a toll on one’s lifestyle.

To spice things up, you may want to switch the ingredients of your favorite vegan meals. This is fairly easy to do given that there are plenty of alternatives for a single vegan recipe. For instance, if you’re tired of having potatoes, replace them with mashed cauliflower.

As you can see, with commitment and a strong drive, you can easily transition to a vegan diet. Still, it’s important to inform your doctor of this change. This is because there may be some minerals or vitamins, like vitamin B12, that can’t be acquired in this type of diet.

After receiving your doctor’s go signal, you may then begin saving the animals and the environment, as well as harness the said benefits of going vegan one meal at a time.

What is Maeng Da Kratom? How is it Made?
Best Online Survey websites
The Compelling Reasons Why Growing Vegetables Indoors Is Good for Your Health
Importance of sustainable food packaging for meal delivery
The Top Pantry Foods That Every Home Should Have