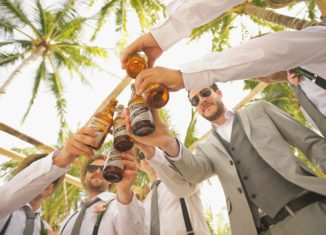 Matt Coben is one of the taproom managers at Funky Buddha Brewery in Oakland Park, Fla. He has a passion for craft beer, and he has worked in the growing industry for years. Coben recently discussed the future of craft beer in the Sunshine State.

Floridians enjoy easy access to some of the country’s top craft beers. Numbers released in October 2021 showed the craft beer industry added $62.1 billion to the state’s economy in 2020, even during the heart of the pandemic. Craft beer provided more than 400,000 jobs in 2020 and stands as one of the top five contributors to the U.S. economy based on craft beer.

“The craft beer industry brings substantial paychecks to hundreds of thousands of Floridians and contributes impressive amounts to local, statewide, and national economies,” Coben said. “We’re happy to see the Florida craft beer industry is not going anywhere despite the hardships of the past two years.”

Florida Craft Beer During the Pandemic

There’s no denying the struggle the Florida craft beer industry saw during the pandemic. However, the industry remains steadier than many others. The average number of craft brewery closings in 2020 was much lower than averages across the country.

Matt Coben explained these numbers show the strength of Florida’s craft beer industry. He likened the industry’s success to factors that don’t waver.

“Florida’s ideal year-round weather is not going anywhere, and that will continue to fuel the craft beer industry,” Coben said. “Florida breweries were able to open outdoor seating areas quicker than breweries in colder states.”

The Future of Craft Beer in Florida

The word is out. Craft beer in Florida and around the U.S. is more popular than ever. Three times as many breweries are opening as those that closed throughout and following the pandemic.

Research from GlobeNewswire predicts a 7 percent growth in the craft brew market over the next 10 years. Nationwide sales may reach $87 billion by the end of 2022. 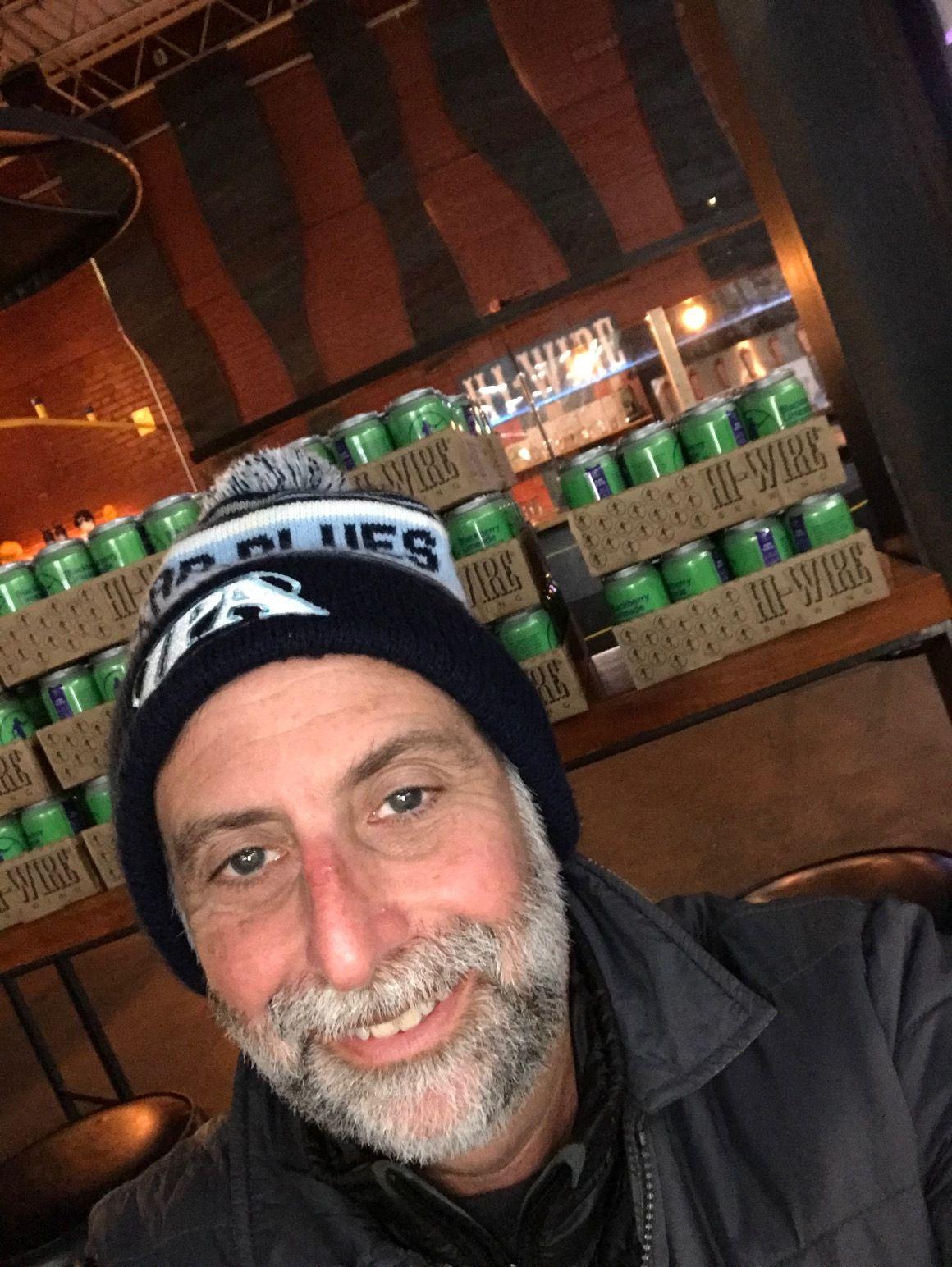 Coben is one of Funky Buddha Brewery’s taproom managers. He states that 2022 has already increased brewery traffic, and he believes the numbers will only continue rising in the years to come.

The brewery is always up-to-date on the latest trends and has big plans on the horizon, including new brews, big events, hiring, and more. Coben assures Floridians even a worldwide pandemic can’t stop the state’s love for beer and top-notch craft breweries.

Why are food trailers popular?