You are here
Home > Articles > All about Dim Sum 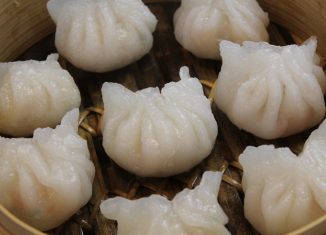 Dim sum  is a style of Chinese cuisine (particularly Cantonese but also other varieties) prepared as small bite-sized portions of food served in small steamer baskets or on small plates. Dim sum dishes are usually served with tea, and together form a full tea brunch. Dim sum traditionally are served as fully cooked, ready-to-serve dishes. In Cantonese teahouses, carts with dim sum will be served around the restaurant for diners to order from without leaving their seats. The Cantonese tradition of having endless cups of tea and dim sum is also called Yum Cha, which means “drink tea” in Cantonese.

Dim sum can be cooked by steaming and frying, among other methods. The serving sizes are usually small and normally served as three or four pieces in one dish. It is customary to order family style, sharing dishes among all members of the dining party. Because of the small portions, people can try a wide variety of food.

Among the standard fare of dim sum are the following: 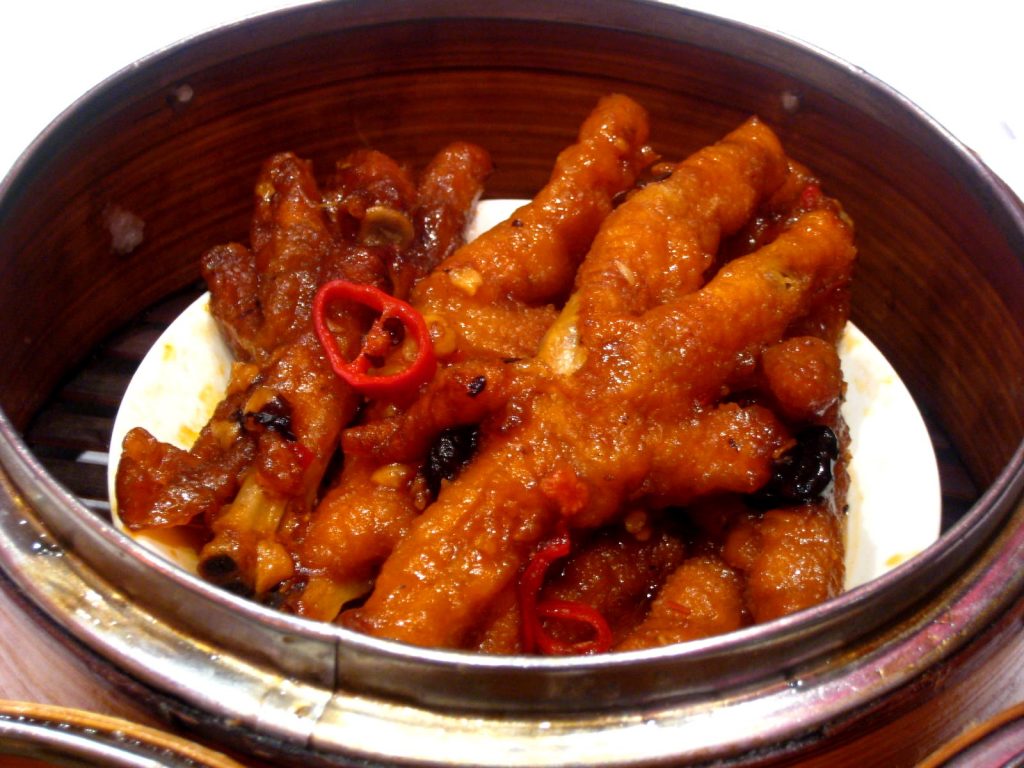 How to eat grapefruit?
Can you bring food on a plane?
Top Rated SCAA-Certified Automatic Drip Coffee Makers of 2019
Why You Should Choose Smaller Coffee Shops Over Large Chains
5 Tips for Running a Food Blog